Nassim Ssimou is an Algerian ethnic, social media personality. Nassim gained internet prominence after sharing his lifestyle and his family photos on his Instagram. In the beginning, Ssimou shared images of street art in Venice, CA.
Nassim was born in Algeria on May 7, 1994. Hence, as of 2021, he is 27-years-old. Also, his birth sign/horoscope/zodiac sign is Taurus.
What’s more, in 2018, Nassim got photographed at Disney’s Animal Kingdom park with his family.

According to famousbirthdays.io, Nassim’s networth is approximately $1.5 million.

Nassim Ssimou married Jessica Vazquez Smiles aka Jessi Smiles in 2017. His wife, Jessi, is a well-known Viner and a YouTuber. Not only a comedian, but Jessi is also a singer and a songwriter.
Interestingly, Nassim and Jessi welcomed their first child, Noah, in the same year. In 2021, they are pregnant and expecting their second child.

Celebrity feud is not a new topic to their audiences and viewers. Almost every other day, people can read about their favourite stars facing criticism. Unlike other celebs, Nassim’s Wife Jessi Smiles is found involved in unpopular scandals. Jessi’s well-Known controversy with her ex-boyfriend Curtis Lepore is infamous.
Additionally, she also shares some beef with fellow YouTuber Gabbie Hanna. All three of them keep on trending all over the internet time and again because of their controversial statements. 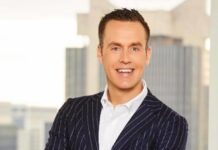 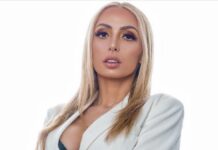 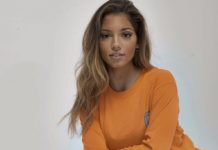 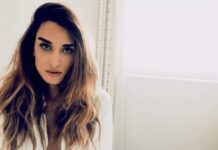