Monica Aldama is a multiple national award-winning cheerleading coach. Monica has also won many world championships and we can see her popularity on her social media.

With over 244k followers on her Instagram account, Monica has made a special place in her audience’s heart. She started cheerleading from her high school and till the date, Aldama has won the NCA Collegiate National Cheer Champion 14 times.

Not to forget, Monica is also popular for appearing in Netflix’s 2020 TV series ‘CHEER’. She is also one of the cheerleading coaches for Navarro College.

In 2020, she is one of the contestants of Dancing With the Stars season 29. Monica and her dancing partner Valentin Chmerkovskiy are nailing the stage.

5 You Have to Know Facts About Monica Aldama:

Monica Aldama Salary and Net Worth:

Information regarding Monica Aldama’s salary and net worth are not yet found. Unlike other cheer leaders, Monica has spread her wings. She lived her dreams and maade her a cheer leader as well as a cheering coach.

Besides, her pay check might not be huge but she does have a good fortune.

Monica Aldama is happily married to her husband Chris Aldama. Likewise, Aldama and her spouse Chris are the proud parents to daughter Ally and son Austin.

Subsequently, Ally has also followed her mother’s footsteps and is an elegant cheerleader. 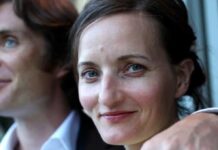 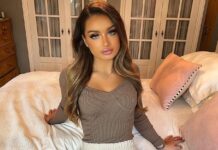 Does Lucinda Strafford Have Disability? Learn About Her Boyfriend & Income 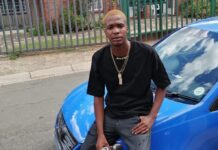 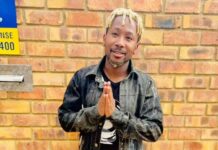 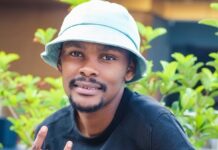 Interesting Facts About Musical Artist Semi Tee: How Old Is He?