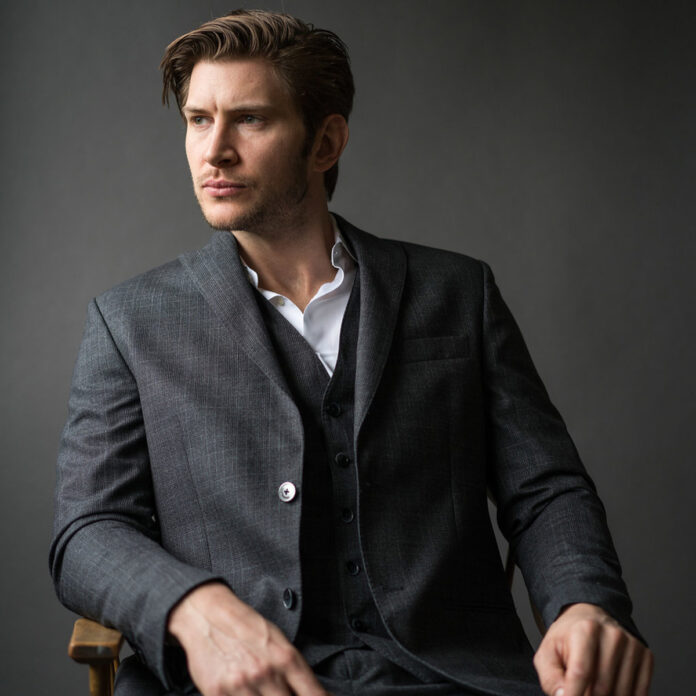 Greyston Holt is a Canadian actor. He is famous for his notable roles in the TV series Durham County, FOX series Alcatra, and horror/fantasy TV series Bitten.

Greyston Holt was born in Calgary, Alberta. However, he grew up on Salt Spring Island, British Columbia. Moreover, his parents are Nancy Stefancsik and Mike Stefancsik.

Furthermore, Holt attended a high school in Salt Spring Island. Moreover, during his college days, he played guitar and formed a band.

After graduation, Greyston Holt moved to Vancouver to pursue a career in acting. Moreover, he did a small role in Killer Bash as his debut.

Later, he played minor roles in Into The West, Smallville, Blood Ties, The 4400, etc.

Likewise, he made his breakthrough with the role of Ray Prager Jr in the dramatic TV series Durham County(2007-2010). Interestingly, he won the Leo Award nomination for Best Supporting Performance by a Male in a Dramatic Series.

In 2011, he portrayed Young Emerson Hauser in the FOX series, Alcatraz.

Moreover, he won yet another nomination for the Leo Awards for his role in the fantasy/horror TV series Bitten. Thereafter, his fandom reached newer heights and gained a massive fan following.

Likewise, in 2019,  he was cast as Tyler in the CW superhero series Batwoman.

Greyston Holt is has been dating actress Cristina Rosato for a long time. Further, they frequently mention each other on their Instagram. However, there are no reports on Greyston’s past relationships.

No doubt, Greyston makes a huge income from his work life. Moreover, the actor lives a luxurious life with all the fortune he has made through his career. However, his salary and net worth remain unknown. 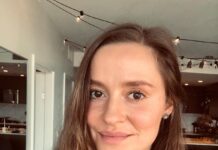