Devon Waller is a published model and television personality. However, he came to sight following his relationship with rapper Hazel E.

His fiancé Hazel is a famous rapper and a reality television personality. Hazel has amassed an approximate net worth of $1million.

Devon Waller proposed to Love and HipHop Hollywood star Hazel E with a 10-carat diamond ring. In just two months of engagement, Hazel and Devon shared their pregnancy stories on their Instagram.

The couple is expecting a baby in 2020. Also, they proudly share their cute baby bump pictures on their social sites.

Devon Waller and Hazel started being open about their relationship from the past few months now. However, it is still not clear when and how they began their bonding.

Besides the relationship status, there is no information about Waller’s family and personal life.

Similarly, the couple loves vlogging and has started a YouTube channel. Their channel goes by the name Hazel & De’von HD. Likewise, they have accumulated 6k subscribers.

Apparantly with their growing intimacy, Devon and Hazel face a lot of controversy.

Lately, Waller Called out people who have a problem with her “Spoiling” him.

Devon Waller Net Worth and Salary:

Despite the fame, Waller gained in the past several months, and there is no information about his professional background and earnings.

According to his Instagram page, he has billed himself as a published model and a television personality who belongs from Newyork and now resides in Houston.

So, it wouldn’t be wrong to say that there is no clue about Devon Waller’s income and net worth. 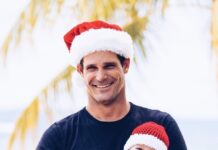 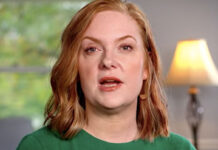 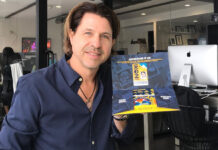 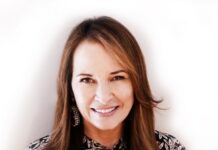