Ashley Aufderheide is an American actor known for playing Mia on ABC’s hit show Emergence. Ashley was also one of the casts in Infinitely Polar Bear and Four Kids and It.

Recently, she has been all about Netflix’s new show, That ’90s Show. Ashley plays the role of Gwen Runck and shares the screen with Callie Haverda, Wilmer Valderrama, and Mace Coronel, and the list continues.

Born on November 21, 2005, Ashley Aufderheide will be 17 in 2023. She is the daughter of William Aufderheide and Jillian Hamilton.

This New York native actor was blessed to work with Morgan Freeman. She shared the screen with Freeman as his granddaughter in the comedy-crime movie Going in Style.

Ashley Aufderheide is an emerging star, as she has proven herself quickly. No wonder she already has a rotten tomato rating of 82% for her performance in Infinitely Polar Bear (2014).

Ashley belongs to a mixed-racial background (ethnicity). She weighs 48kgs (105lb), and her height is 5 feet 6 inches, equivalent to 167cm. 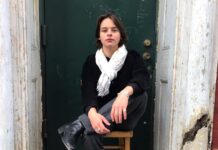 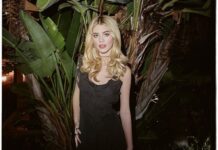 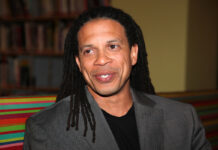 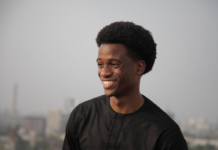 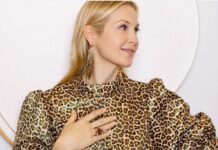 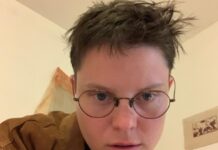 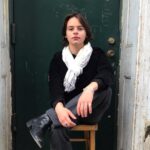 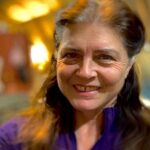